In the late 2000s, the park became part of the inner-city Retail Improvement District and much investment was made to clean it up and restore its reputation as an inner-city haven for harried city workers.

In 2010 the revitalised park opened with a new impala sculpture made from cast iron and a number of other eye-catching public-art installations, including a gleaming stainless steel sculpture inspired by the 236-carat Oppenheimer Diamond. The hub of the action is the basketball court, which is always busy on weekends when competitive pick-up games take place.

RLS supplied the Circa Bollard complete with PL26W lamp. This fitting was specially designed with a vandal proof body and special 10mm diameter rolled spring head. 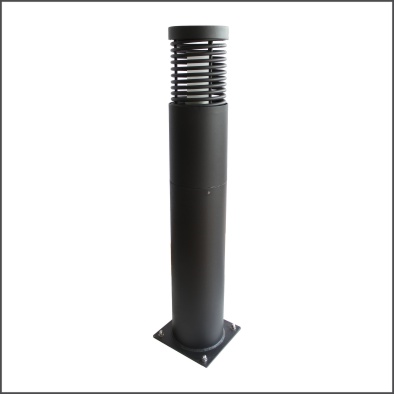