The Waterfall Wilds Centre features the Keith Kirsten nursery as its core attraction, along with other outlets that support the aim of creating a leisure destination for families. The building has been designed to have a low visual impact on the environment and is a little less conventional than you find in the rest of Waterfall.

The brief for this project was to create a unique lighting effect that visually draws attention to the exterior landscape and lighting features so that the building disappears and becomes less of a feature itself.

The idea is that the building itself will blend in with the environment and its setting, surrounded by grassland on three sides with a view of the Jukskei River.

The design style chosen was a result of the need to blend modern light fittings with the natural landscape features and so gum poles were used as support structures for the fittings.

Each gum pole was sliced in half so as to allow for the fitting to be clamped together between each slice. The Kazo fitting was used with 27W single and double fittings specially fabricated to a double volume height in order to house the LEDs and driver separately as well as to create an enhanced and more prominent visual appearance as apposed to the single volume fitting of the standard Kazo.

The Gobo Floor Luminaire (500mm x 400mm diameter) was designed after much trial and error whilst trying to capture the essence of manipulating light. This fitting is an exterior lighting fixture that is more than just a light source but also a feature product that emits a "gobo" like effect when switched on at night. This means that the light is manipulated through individually sized holes to cast different effects on surrounding surfaces. The light source is a 35W Metal-halide bulb placed in the centre whilst individually sized holes allow a crisp pin point light to fall on surrounding surfaces. 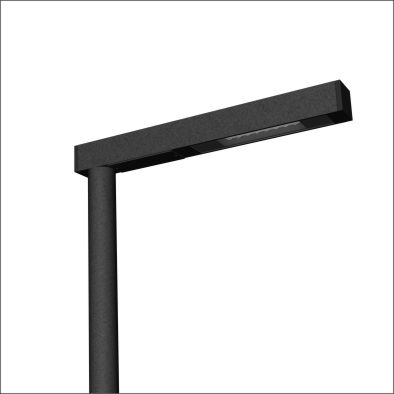 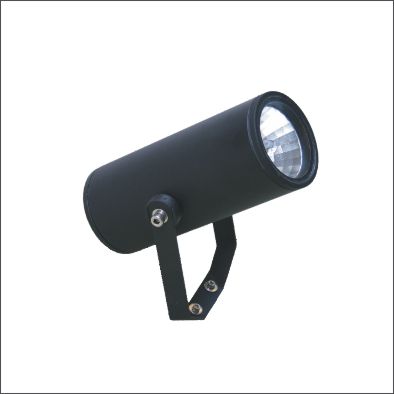