Century City Urban square is a mixed use development in the heart of the Bridgeway's Precinct. The development was undertaken by Rabie Property Group and consists of the Century City Conference Centre, Century City Hotel, the Apex offices, the Matrix mixed use building (retail space, offices and residential), a structured, multi-level parking facility and a super basement which connects all the above buildings.

The internal lighting installation was designed to facilitate the use of primarily LED fittings (for both functional light and feature light), with the exception of a few high level wall washers. The high level spaces of up to 5 metres used only LED's. The various moods and scenes were achieved by a combination of various fitting types, ranging from recessed downlighters, linear LED's, coves lights, track lights etc, in conjunction with feature elements accentuating the perimeter walls and custom made suspended feature lighting elements. The biggest challenges faced when lighting the facade was taking the green building requirements into account as the building has no roof overhang.

On the piazza side and hotel facade, high level narrow beam Shuttles were installed, accentuating the strong vertical lines created by the glazed panels, whilst also taking the architecture into consideration.

For the Kinetic way, custom feature LED wall lights were designed and manufactured at 360mm x 360mm and spaced 300mm away from the wall. This enabled the feature to manipulate the light and cast shadows during the day whilst creating a glowing effect on the wall at night. The fittings create individual glowing circular shapes on the facade. 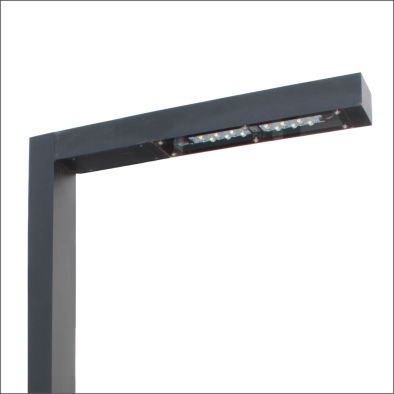 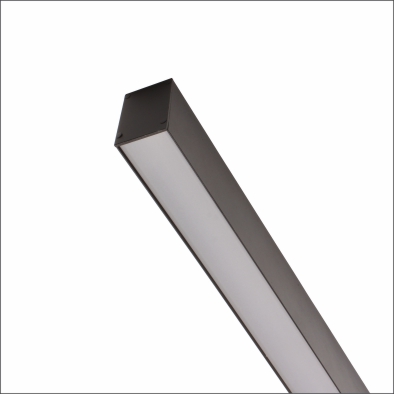 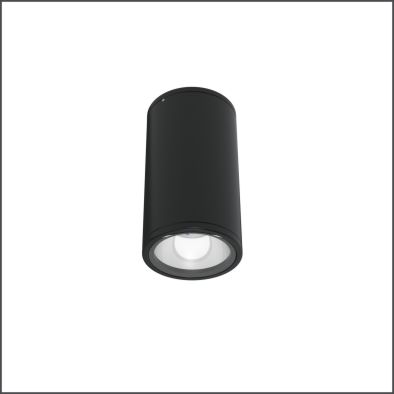